The Central Annual Exhibition of Dubrovnik Museums is Dedicated to Orlando 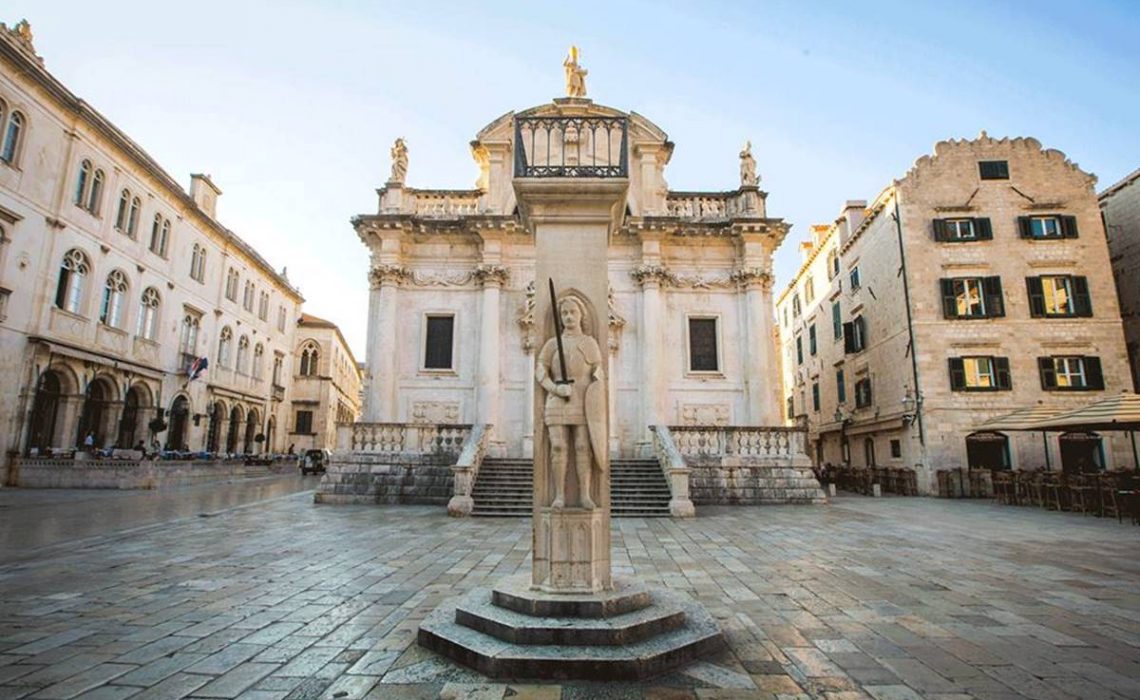 The central annual exhibition of Dubrovnik Museums, Orlando – Symbol of Freedom will be on view to January 4 2020 in Rector’s Palace. This is a project in which Dubrovnik Museums have made their contribution to the marking of the ‘Orlando Year’, proclaimed to celebrate the sixth centennial of the placing of the Orlando Column in Dubrovnik. This is the latest in a series of publishing and exhibition projects of the institution, the objective of which is the branding of Dubrovnik on the basis of its cultural and historical heritage.

The aim of the project is to raise the level of awareness of the many meanings implicit in the Orlando Column, through a comprehensive consideration of its importance in the cultural and historical heritage of Croatia, as component of the integral European heritage.

The exhibition is conceived in several thematic units that, among other topics, deal with the historical framework from the end of the 14th and in the early 15th century of the Dubrovnik Republic in the European political processes; the phenomenon of its appearance in Dubrovnik; its builders and its artistic accomplishments in the context of the sculpting of Dubrovnik of the time; the motif of Orlando, or Roland, in the European, Croatian and Dubrovnik literary and musical heritage.

Along with experts from the museum, outside consultants have been also engaged, some of the foremost Croatian scholars, including Academician Igor Fisković, Dr Zdenka Janeković Römmer, Dr Vinicije B. Lupis, Dr Morana Čale and Dr Ennio Stipčević.

The exhibition has been designed by Studio Rašić + Vrabec, and is accompanied by a wide-ranging promotional and educational campaign directed at the general public, as well as by a special set of museum souvenirs inspired by Orlando.