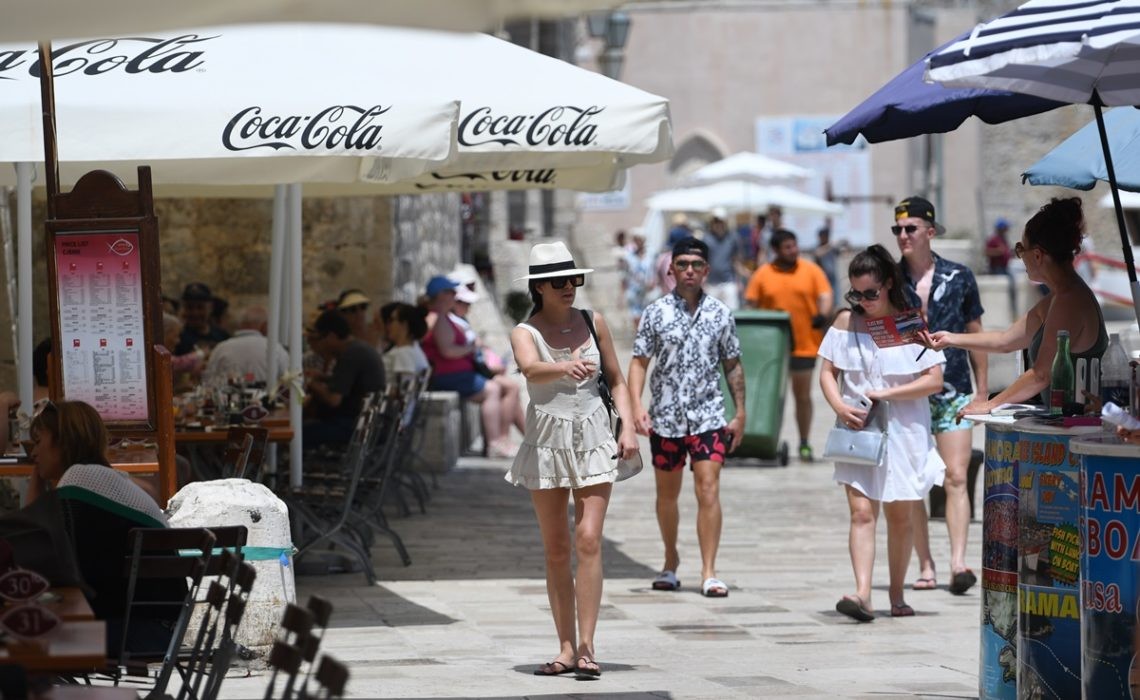 According to the eVisitor tourist check-in and check-out system, not including nautical data, there was an increase in tourist traffic in the first eight months of this year. From January 1st to August 31st, 2019, 1,051,213 tourists stayed in Dubrovnik (14 percent more than in the same period last year), and with 3,238,910 overnight stays (6 percent more than in 2018). Since the beginning of the year, most guests arriving in Dubrovnik are the ones from the United Kingdom, the United States, France, Germany, Spain, Croatia, Italy, Australia, Ireland and Finland. 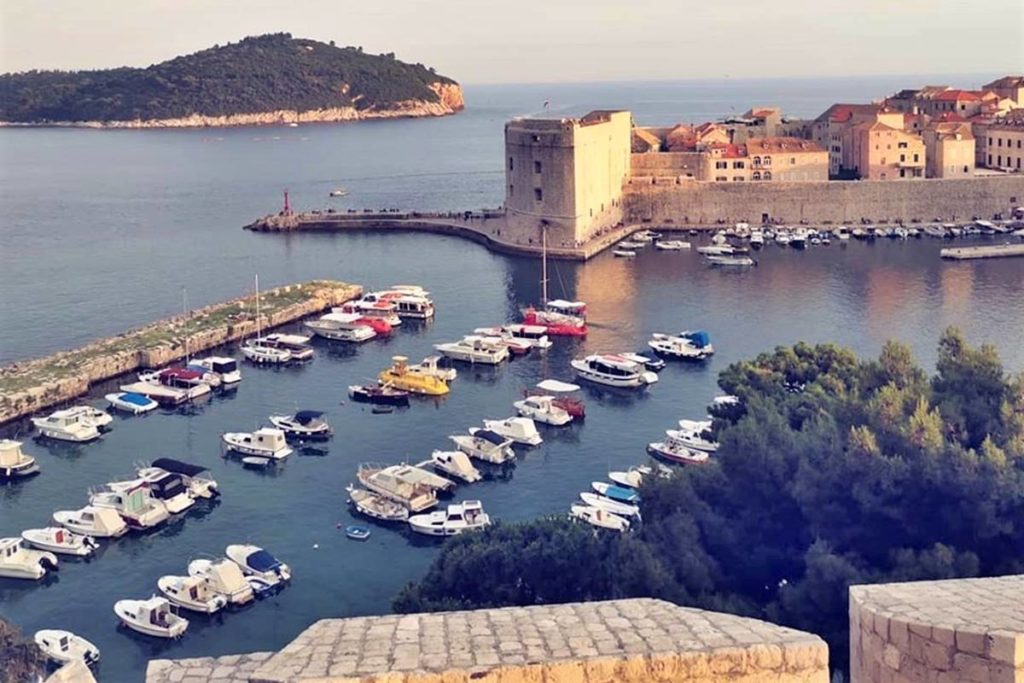 During August, there were 236,375 arrivals, or 4 percent more than in August 2018, with 817,667 overnight stays (an increase of 1 percent compared to the same period last year). During August, most guests were from the United Kingdom, France, Italy, the US, Spain, Germany, Ireland, Australia, Croatia and the Netherlands.
It is interesting to note that on August 12, there were 28 554 overnight stays in Dubrovnik, which is the highest number of guests recorded in one day this year.
The three-billionth overnight stay in Dubrovnik this year was realized on August 21, seven days earlier than in 2018, and one million arrivals was made on August 24, which is three weeks earlier than last year, which confirms the excellent tourist season.