‘Dubrovnik, a Scarred City’: Exhibition With the Powerful Message of Remembrance 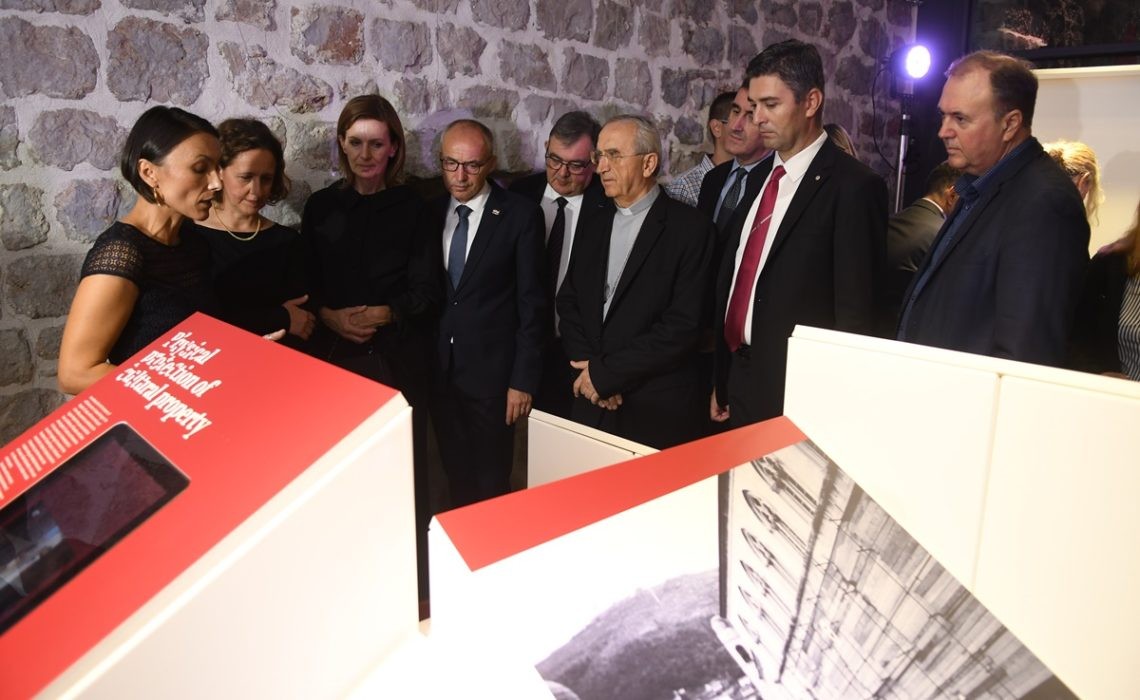 ‘Dubrovnik, A Scarred City’ or in Croatian – ‘Grad s ožiljkom’ is a remarkable multimedial exhibition opened on the occasion of marking the 28 years since the Yugoslav People’s Army (JNA) attack on Dubrovnik. The exhibition, previously staged at UN headquarters in New York in December 2018 and after that at the Croatian Embassy in Washington, remains opened until February 15 2020 in Lazareti, and after planned tours it should become part of the permanent exhibition.

The exhibition portrays the destruction of Dubrovnik during the early stages of Homeland War (the period between 1991 and 1995), but also the impressive reconstruction of this Pearl of the Adriatic. It also marked the 40th anniversary of the inscription of the city’s historical part on UNESCO’s list of protected world heritage sites and the 21st anniversary since its removal from the organisation’s list of world heritage sites in danger.

The opening ceremony was addressed by Mayor Mato Franković, Culture Minister Nina Obuljen Koržinek, Defence Minister Damir Krstičević, and one of the exhibition’s authors, Julijana Antić Brautović. The other authors are Mato Brautović and Goran Cvjetinović.

Mokošica Elementary School choir and Ragusavecchia klapa participated in this evening, making the exhibition even warmer and enhancing the memory of those hard years marked with unity of the people and our town. 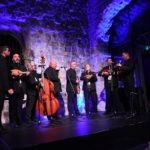 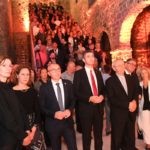 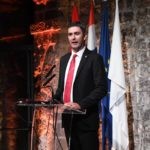 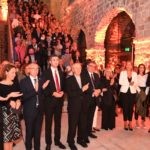 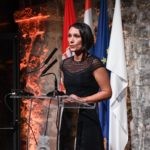 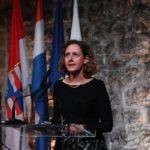 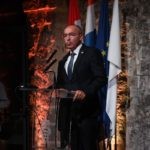 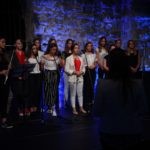 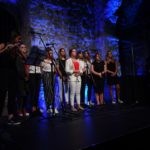 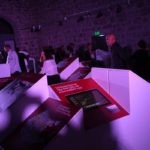 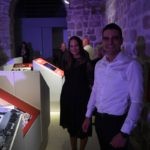 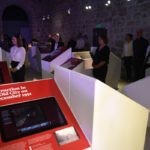 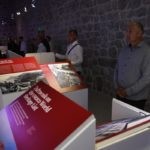 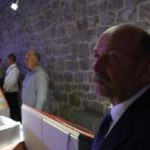 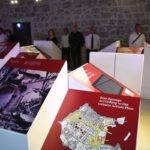 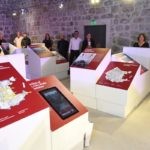 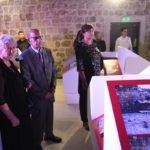 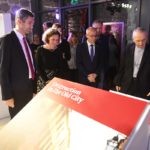 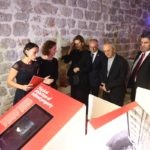 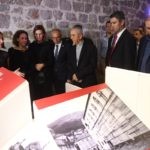 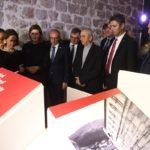 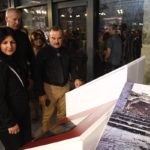