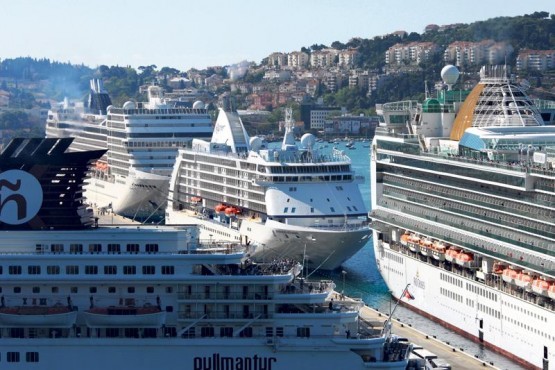 Costa Cruises aim to keep all guests and crew safe and remain in constant contact with local authorities ships call at. Given the current situation across the world and in accordance with directives issued by the US Department of State, the Costa Luminosa will be ending its voyage in Marseille, France on March 20, Cruse Hive reports in their article named Transatlantic Cruise Cut Short Due to Coronavirus in Italy.

This means the vessel won’t be making any of its calls in Italy due to coronavirus outbreaks especially in the regions of Lombardy and Veneto. The ship was originally scheduled to call at Savona on March 21, Naples on March 22 and Dubrovnik on March 24. All those calls are now canceled and the ship will only be calling at San Juan on March 8, Antigua on March 9, the Canary Islands on March 16, Malaga on March 18 and then finally ending in Marseille on March 20. It’s not known how future cruises from Italy will be impacted, they wrote in the article, available here.