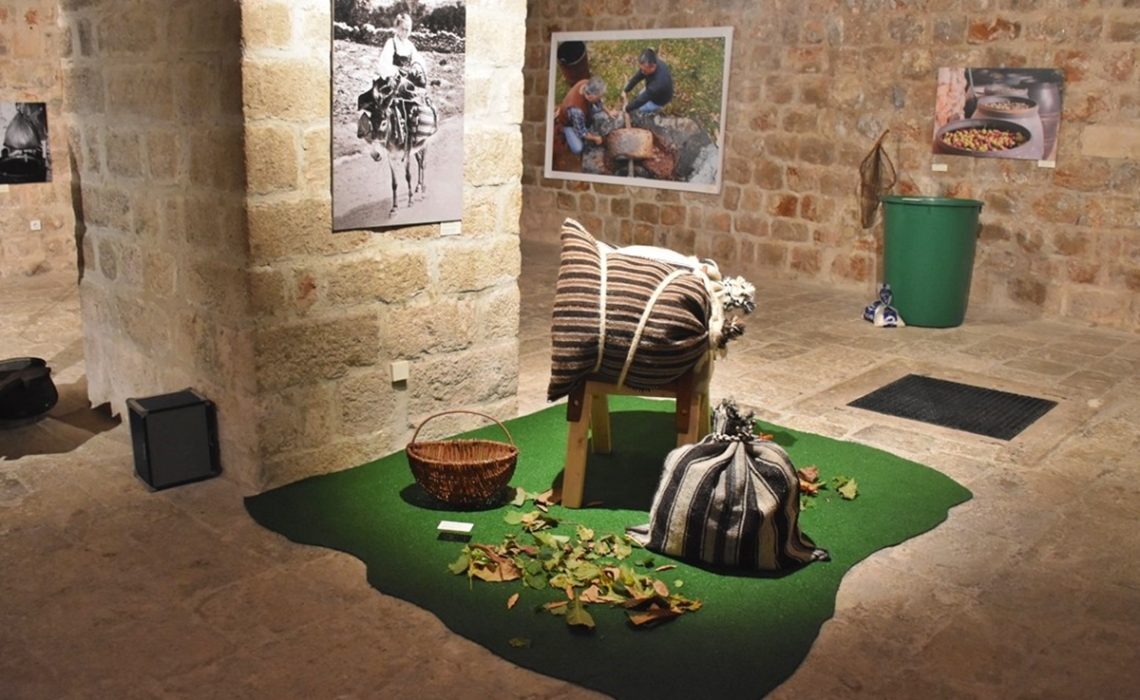 Due to the corona virus outbreak, every museum in Dubrovnik is closed until further notice. But, the idea offered my the Rupe Granary (the Ethnographic Museum) might just be the great way not no miss the museum offer in our town. They recently published a 3D virtual walk throughout the museum. Enjoy it here! But – read a bit more about the museum before virtual walk…

The Ethnographic Museum has its origins in the collection of traditional culture that began to be formed in the first decades of the twentieth century. Its holdings were very much enlarged with specimens of traditional attire and lace donated several times by that great benefactor of the museum, Jelka Miš (1875 -1956).

In the course of time, the collection grew into the ethnological department of Dubrovnik Museum, and in 1950 opened its first display of original ethnographic folk handicrafts from the local area on the second floor of Fort St John.

From February 2nd, 1991 the permanent display is housed in the building of the Dubrovnik Republic’s granary, popularly known as Rupe/The Holes, which derives from the name for the underground grain storage areas carved out of bedrock or tufa.

It was built in 1590, a four-storey structure with fifteen storage pits in the ground floor and spaces for drying on the upper floors. In the earthquake disaster of 1667, the building was seriously damaged, and the subsequent reconstruction turned it into the three-storey building that it is to this day.

The holdings of the Ethnographic Museum of Dubrovnik Museums have today some six thousand five hundred objects of the ethnographic heritage of the Dubrovnik region, the Croatian people and the nations of the surrounding states. Particularly prominent are collections of traditional attire from Dubrovačko primorje, the Elaphite islands, Konavle, Mljet, Lastovo, Pelješac, Korčula, Rijeka Dubrovačka and Župa Dubrovačka.

The permanent display in the ground floor of the building shows in situ the way grain was stored, while on the first and second floors the traditional economic activities and the rural architecture of the Dubrovnik surrounds are presented, together with holiday and festive dress, particular attention being drawn by one-of-a-kind items from the 19th century, with all the diversity of textile handicrafts in the Dubrovnik region.