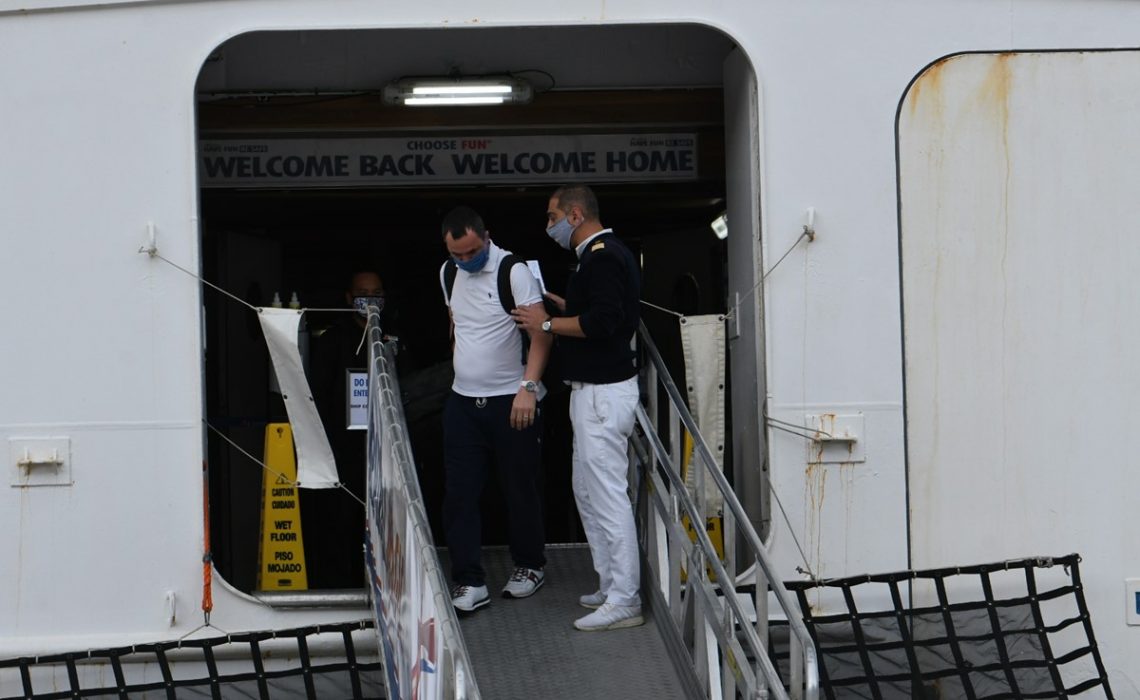 Nine Carnival cruise ships are repatriating over 10 thousand crew members around the world and today, one cruiser arrived in Dubrovnik, at the Port of Gruž – Carnival Magic. Another one is Carnival Breeze, which will be coming to Dubrovnik May 27.

Carnival Cruise Line has already announced a huge repatriation effort to get over 10,000 crew members back home. 18 Carnival cruise ships are meeting in the Bahamas over several days where the crew will be transferred via water shuttles to the ship which will sail them back to their home country or region, crusehive writes.

The other nine Carnival ships that are meeting up in the Bahamas will just remain in anchorage positions in the Bahamas and Panama. There will be limited crew on board and they will just wait until cruise operations begin once again, they added. 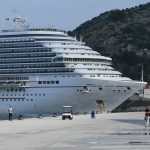 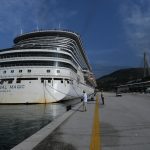 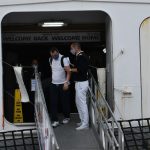 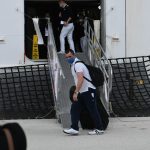 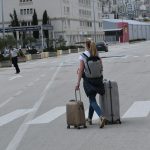 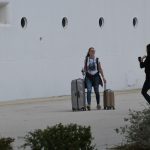 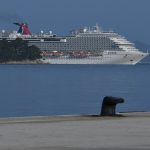 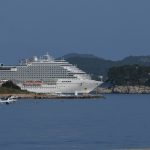 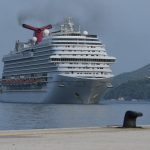 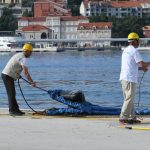 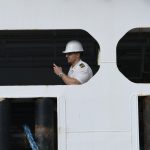 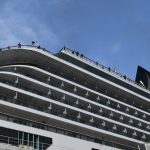 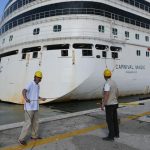 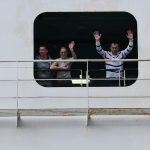 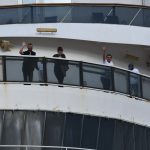 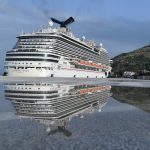