Ryanair Will Resume Flights to Croatia From London and Dublin 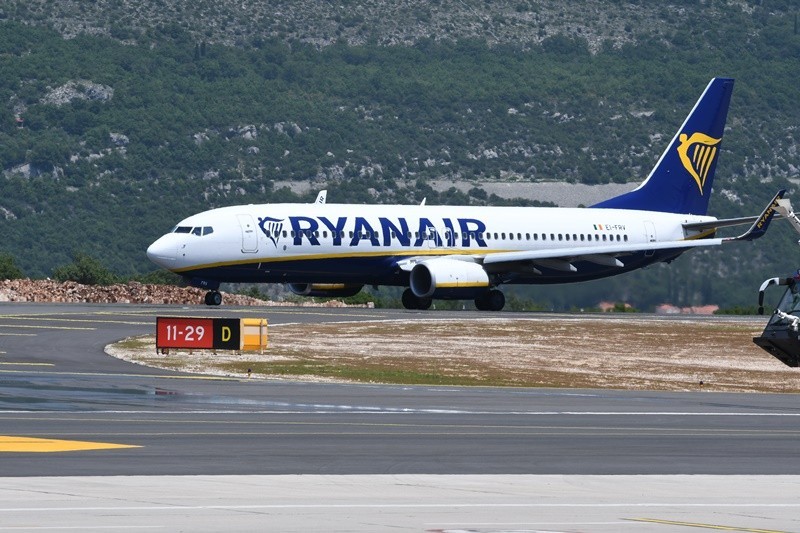 From Wednesday, July 1st, Ryanair will resume the Dublin – Dubrovnik – Dublin route, flights will be running until the end of October two times per week, every Wednesday and Sunday. Before the outbreak of the pandemic, the airline was planning to operate 4 weekly flights on this route.

From Thursday, July 2nd, airline will resume the London – Pula – London (Stansted Airport) route. Flights are also scheduled until the end of October two times per week, every Thursday and Sunday. In previous summer season the airline flew on this route 5 times per week.

From Saturday, July 4th, the Dublin – Split – Dublin route will be introduced. The service on this route is scheduled until October 24th. Ryanair flew on this route more frequently last year, but due to the pandemic situation and low demand the number of weekly flight has been reduced to just two – each Tuesday and Saturday.

During the second week of July, from Monday, July 6th, Ryanair will resume the London – Rijeka – London route (Stansted Airport). During the July airline will fly on this route just once per week, each Monday, but the second weekly flight will be added from the beginning of August (every Friday). This route will stop operating from the end of September.

The list of Ryanair’s flights to Croatia during the summer 2020.

Ryanair canceled Osijek service even before, the London – Zadar – London route will not operate during this summer season.

AerLingus, which flies from Dublin to Pula, Split and Dubrovnik, currently does not have any date for service resumption to Croatia. Flights to Pula and Dubrovnik are marked as “sold out” until the beginning of August, while tickets are on sale to Split from the middle of July.