8 Thousand Euros Per One Night: The Monastery of Our Lady of Špilica on Lopud Opens as Holiday Home 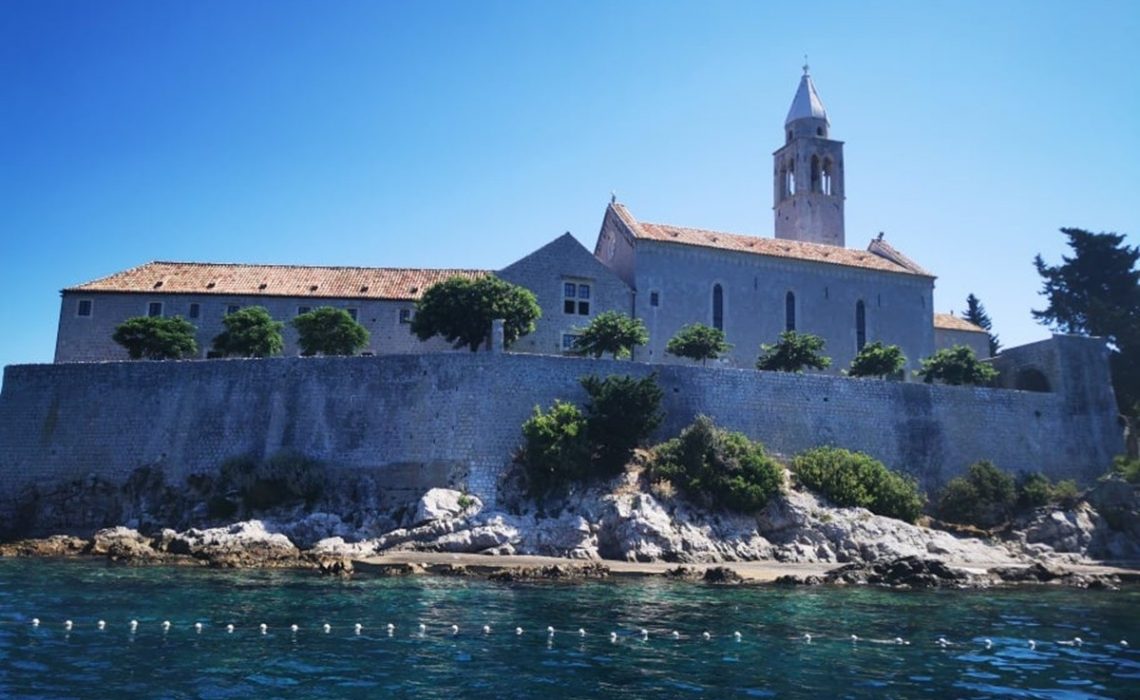 The renovated Franciscan monastery of Our Lady of Špilica on Lopud opens next week after many years of renovation as a holiday home with five luxury rooms. According to the Financial Times, despite such a small number of rooms, this holiday home could be the best in Croatia and the most magnificent in Europe. The monastery was established in 1483, hence the name Lopud came in 1483. 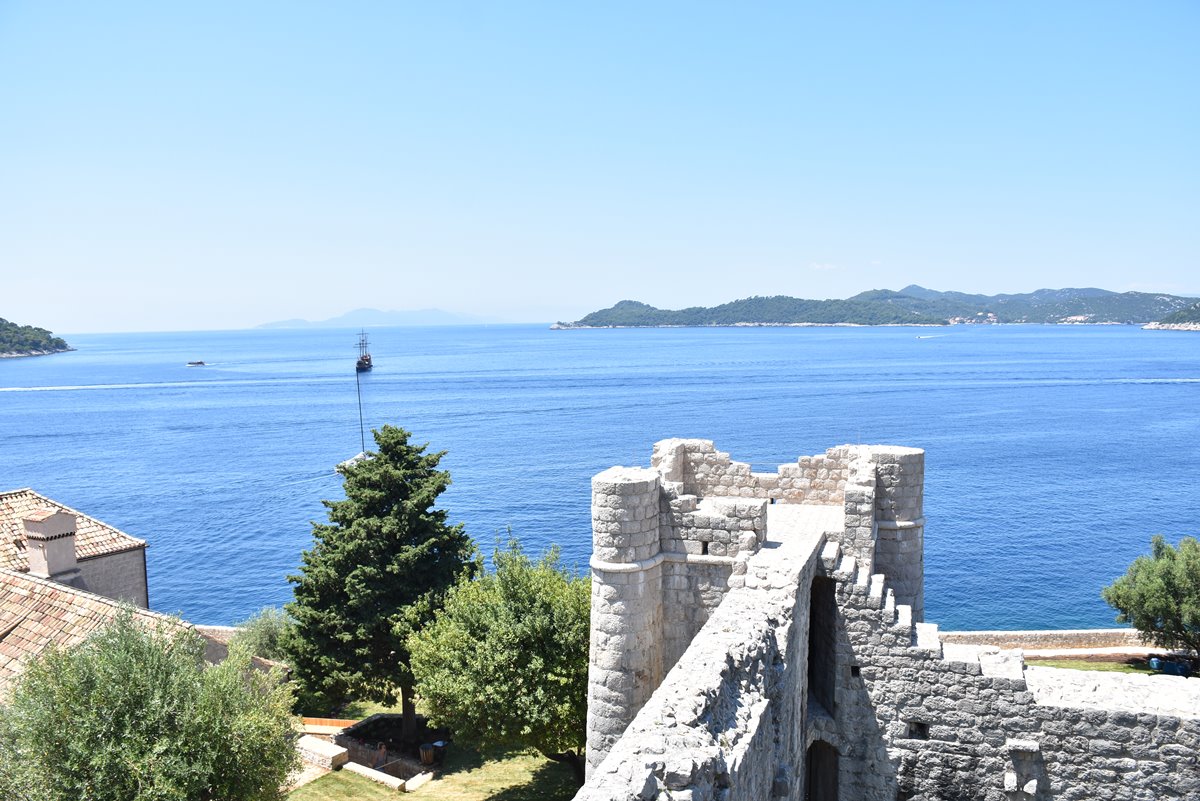 The house could be described as something between a museum, an elegant boutique hotel and a spiritual refuge of the 21st century, along with a church, a bell tower and a Romanesque cloister. There is also a ‘sacred garden’ inspired by the Dubrovnik gardens inside the monastery, which also had pharmacies, with various types of lavender, a corner of plants with a citrus note, verbena, grass, thyme and fruit trees. 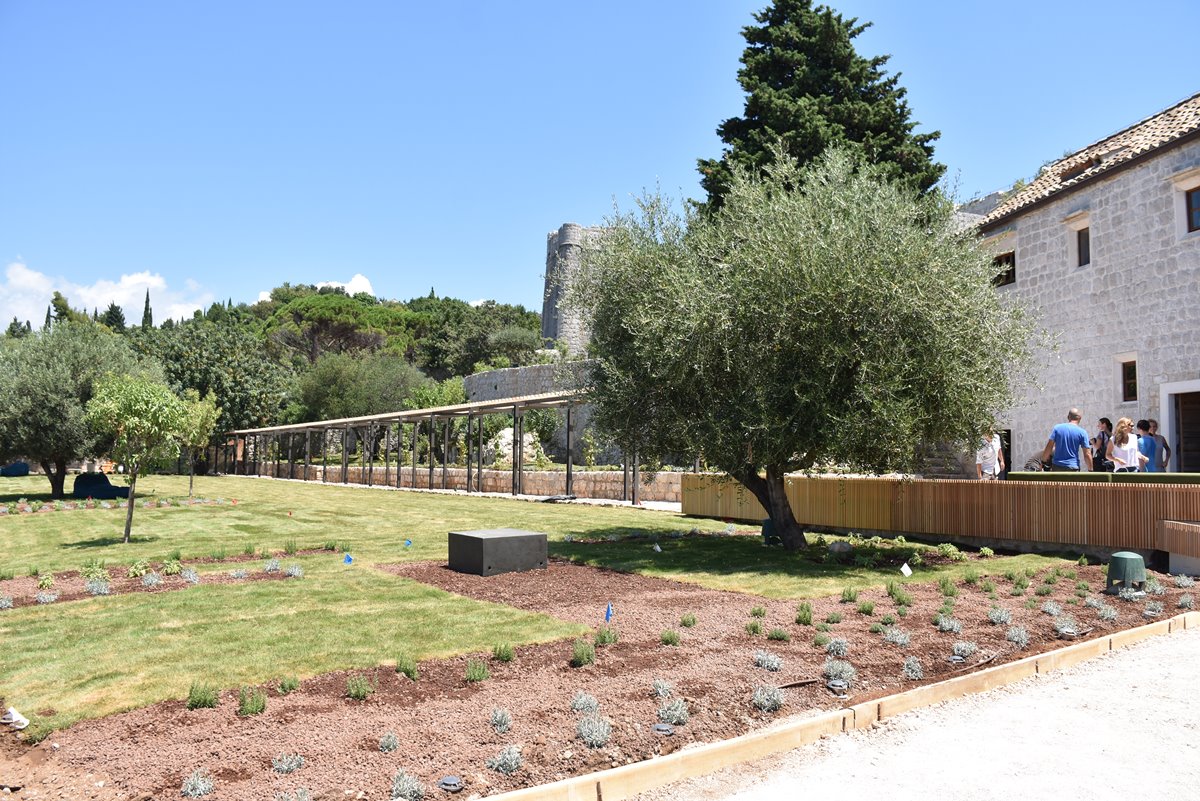 Right at the entrance there is a posh dining room. Next to that room is a residence with impressive artwork collected by three generations of Thyssen-Bornemisz families. The facility has five spacious, elegant bedrooms that were once Franciscan cells. All the furniture was made by the Italian minimalist Paola Lenti, and each room is decorated with a piece of historical furniture.
The facility will not have a restaurant as such, but a chef de cuisine will be present. There is no pool either, but there is a staircase leading straight to the sea where you can swim. Guests will have at their disposal SUP boards, kayaks and fishing equipment as well as a personal trainer and yoga teacher on call. 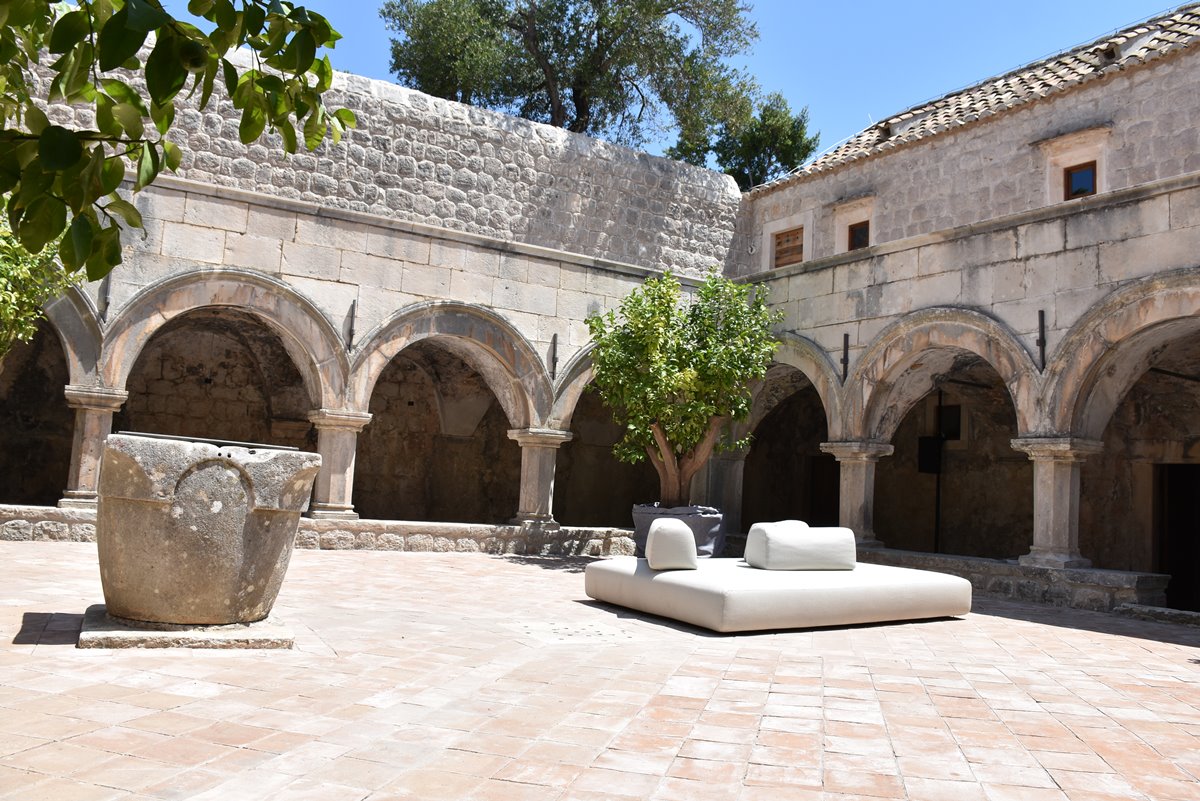 Also, a shaman from northern Sweden made a map with nine places to meditate in the gardens, full of herbs that alleviate anxiety. Lopud 1483 offers an exclusive stay for 10 people from 8 thousand euros per night or double rooms from 1400 euros per night from September. With its five rooms, Lopud 1483 will open on the principle of an exclusive stay through July and August, while with the first days of September it will once again become a ‘conventional’ hotel. 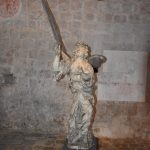 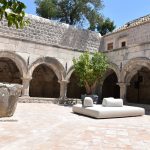 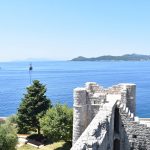 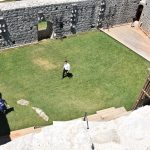 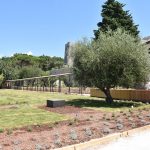 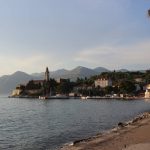 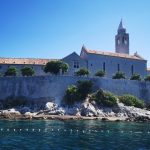 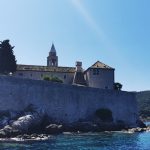