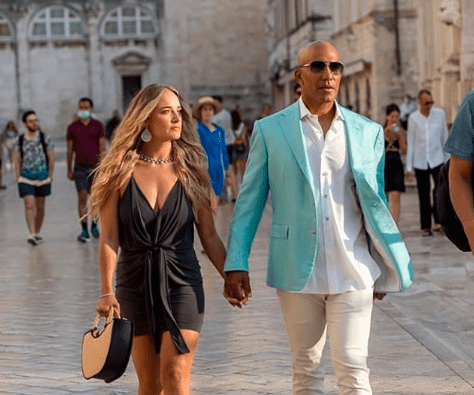 The hedge fund manager and former Miss Jetset got engaged at Fort Lovjenac, where they shared a private dinner after enjoying their day touring the streets of the Old Town. The special moment was followed by a spectacular fireworks display made especially in their honour.

Afterwards, accompanied by their friends, the pair headed to Mount Srđ where they relished in an impressive view of our beautifully town while seated in one of Dubrovnik’s local restaurants.  The newly engaged couple continued to savour in their happiness celebrating in front of Lokrum Island until the wee hours of the night.