Multimillionaire poker player and social media entrepreneur Dan Bilzerian arrived in Dubrovnik this morning. After anchoring his luxury yacht ‘Silver Angel’ near the Island of Lokrum, the self-made Instagram King made his way to the Old Town accompanied by his entourage of friends and attractive ladies.

Following a meal in one of Dubrovnik’s local restaurants near the Dubrovnik Cathedral, Bilzerian took a stroll down Stradun in the company of a stunning lady friend delighting in the ambiance. The former bodybuilder took his time exploring the Old Town and gladly posed with numerous fans continuously stopping him for a picture along the way.

This playboy has an Instagram following of striking 32 million fans, with a net worth of couple of hundred million dollars which he spends on a lavishing lifestyle and touring the world’s most beautiful destinations. 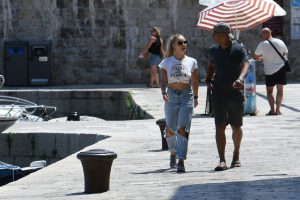 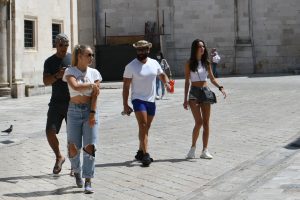 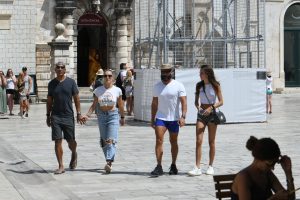 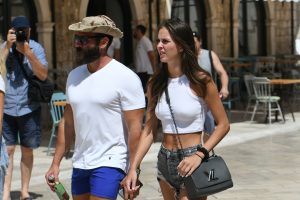 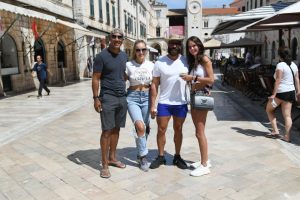