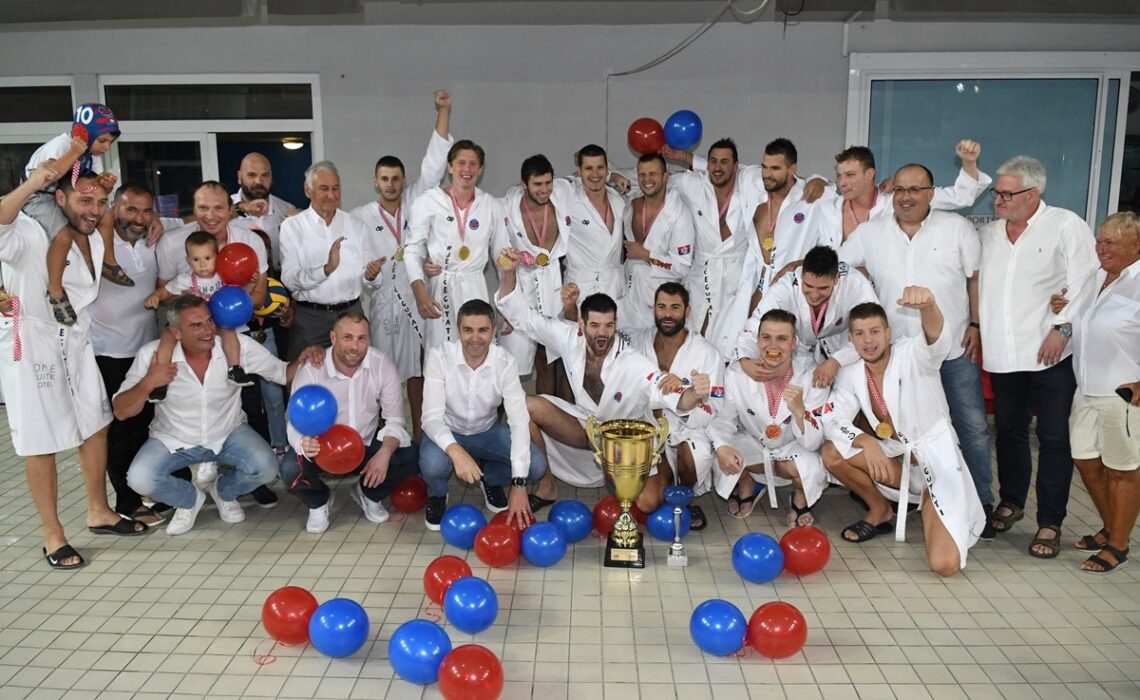 Jug is the champion of Croatia!

VK Jug AO tears down Mladost 19:3 in a one of a kind performance at Gruž pool, rightfully winning its sixteenth champion trophy in the third game of the final series for the national champion. Jug displayed an incredible drive in what can only be described as a spectacle, showing the kind of superiority Mladost could do nothing against.

Mladost managed to score only three goals during the entire match, with the first one being just 13 seconds before the third quarter was about to finish, as a result of a five meter penalty shooting. Jug goalie Toni Popadić was not about to yield, granting Mladost only two more reasons to rejoice before the end of the match.

“I commend our players who went through hell during this last week. I have never witnessed a performance like this before. This is truly a match to remember. Let’s not underestimate Mladost, they were great. They took two trophies from us this year. The first two quarters were perfect, I’m at a loss for words. I am ecstatic! There are players here who haven’t had a lot of finals like this. I am especially glad for Toni Popadić. Jug moves on,” said Jug’s coach Vjekoslav Kobešćak after the spectacular match. 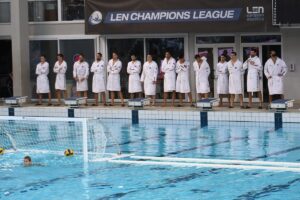 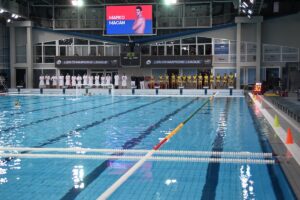 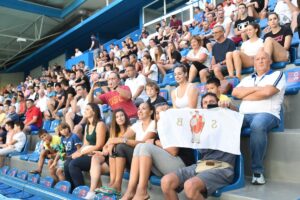 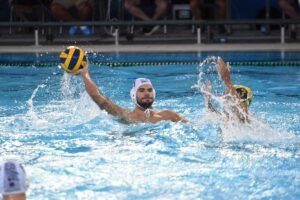 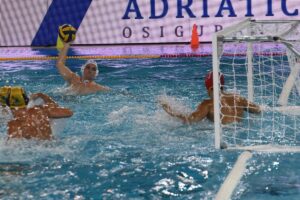 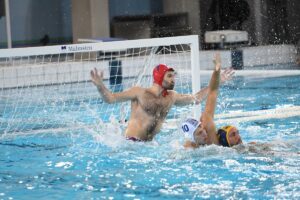 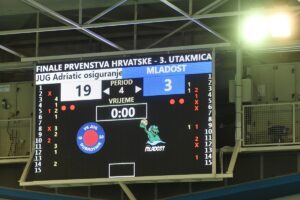 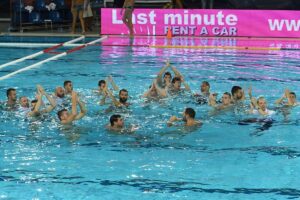 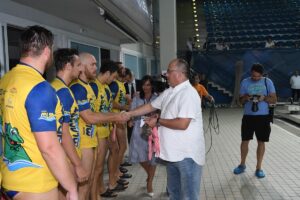 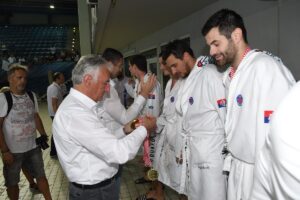 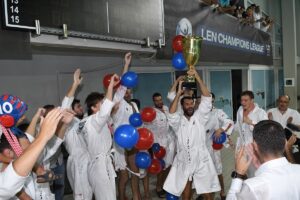 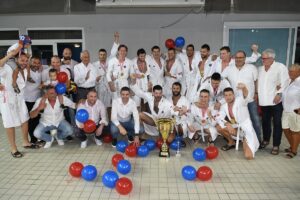