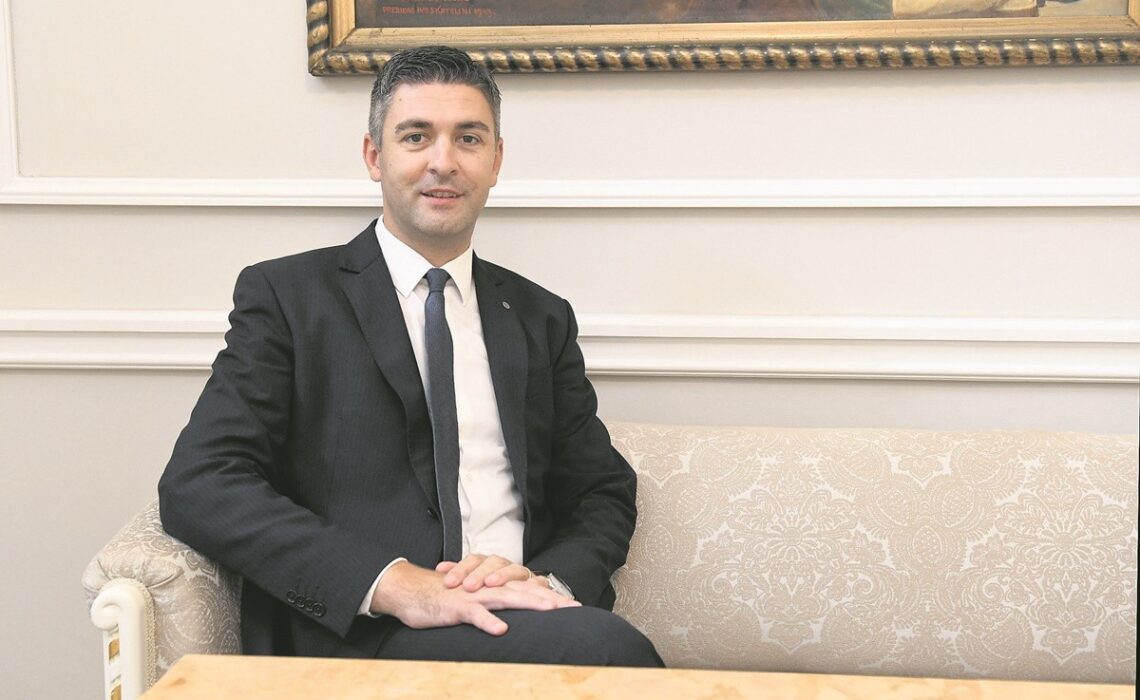 Since the beginning of summer, early July, Croatia had been considered a safe and virus-free destination. But as the borders reopened, a few new cases appeared, all connected to arrivals from bordering countries Bosnia and Herzegovina and Serbia. Once tourists started arriving some were also found to be carrying the virus, including several from the UK.

As soon as the word of those isolated cases spread out the rumours emerged last week that the British Government was considering imposing 14-day quarantine on arrivals from Croatia. Following those rumours, the mayor of Dubrovnik, Mato Franković, informed the public he felt obligated to write to the British prime minister Mr Boris Johnson with the intention of clarifying the situation. The British daily newspaper The Telegraph brings a part of his notice in the article ‘A postcard from Croatia’ in which Franković emphasizes: “The total number of positive COVID-19 cases from the area of the city of Dubrovnik is three, and currently over 8000 tourists are in our city.”

Dubrovnik, as well as Croatia, has always been considered a safe destination, and judging by the current epidemiological situation and the number of tourists frequenting the city, it most certainly still is.